Nowadays fitness modeling has become one of the most interesting careers among teenagers. The modeling industry is a simple way to introduce your capabilities to the world. However, without a suitable social media such as Instagram, it sounds impossible. In this article, we are going to introduce you to the hottest female fitness models over 40 who are inspiring for the others. First, we start with more famous ones who are both actress and model.

Sofía Margarita Vergara is a Colombian-American actress and model.  for many people, she is popular because of the modern family series. Vergara rose to fame with two Spanish television shows in the late 1990s.

Sofía stars on the ABC series Modern Family as Gloria Delgado-Pritchett. Afterwards, she became nominated for four Golden Globe Awards, four Primetime Emmy Awards, and seven Screen Actors Guild Awards. She is one of the most famous female fitness models over 40. besides, read more about her below: 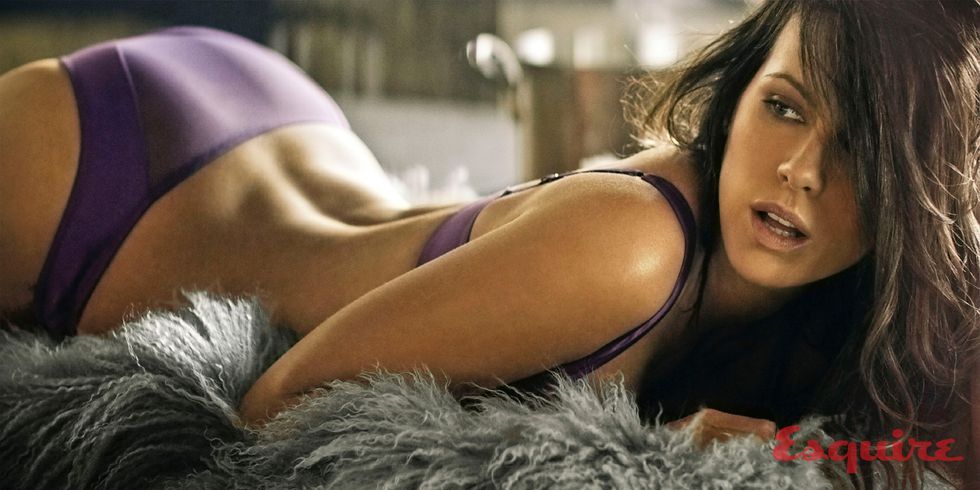 Speaking of female fitness models over 40, Kathrin Romary (Kate) Beckinsale stands out. She is an English actress and fitness model. Kate has both professional acting and modeling life. Kate rose into fame after her work in action films, including Van Helsing, Whiteout. She also stared in Contraband, and Total Recall. Her fans admire her as a gorgeous model and actress. Take a look at additional information below: Macpherson registered at Sydney University to study law. Before starting university, she visited the United States to spend one-year doing modeling work to earn money for her law courses. Afterward, She traveled to New York City, where she signed a contract with Click Model Management. So, Her modeling career began in 1982 with a television commercial for Tab which introduced her as a “girl next door” figure in Australia. Many people consider her as one of the best female fitness models over 40. Additional information is as follows: 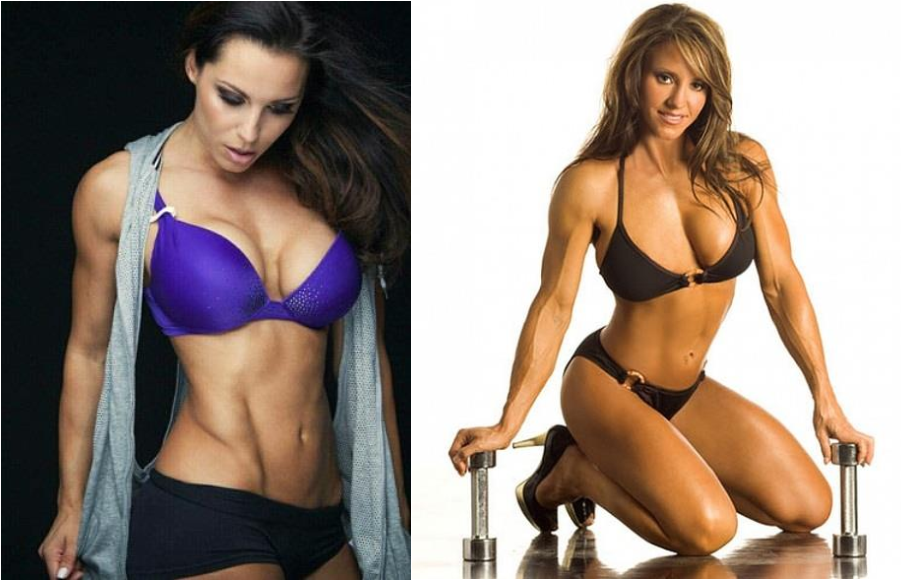 Jelena Abbou (née Jelena Đorđević) is another female fitness models over 40 who is inspiring. She is a model, personal trainer and figure competitor. Jelena was born in Serbia and now lives in the United States. She is famous for her in shape body and is an influencer in the social media giants including Instagram. Jelena has also appeared in MAC advertisements. Find more about her below: Among female fitness models over 40, Gina Ostarly can’t be neglected. She is a mother, fitness model, personal trainer, and swimsuit model. When Gina turned 40, she branded herself “The New Forty” to encourage her peers to become fit and live life the fullest. Ostarly has her own website and encourage people to join her exercise programs.

Gina believes that it is a wrong myth that people think it is impossible to get your 20’s body or when you reach 40. Botox Treatment is good way to maintain your body shapes. Additional information is as follows: Cynthia Ann Crawford is an American model and actress. According to her successful years of modeling, she became an international celebrity that led her to roles in television and films. Crawford  also works as a spokesperson. Among the other female fitness models over 40, She is mainly known for Kate McQueen in Fair Game Host of MTV’s House of Style.

In her modeling career, she was a ubiquitous model during the 1980s and 1990s. In addition, Crawford was among the most popular supermodels on the magazine covers, runways, and in fashion campaigns at that time.  Further information is give below :

Try Watch Them Live to convert every visitor to a customer